A Christian, a Jew and an Atheist entered a fast food joint in Mississippi in search of fish sandwiches may sound like the beginning of a tasteless joke . . . . but it really happened!

Despite groans and promises of regret from our social networks, friends Nathan Tipton and Kim Gullett joined me last Saturday in the bustling hamlet of Horn Lake, Mississippi to conduct a field study on the fried fish sandwiches available during this time of year at national and local fast food chain restaurants. Doing the Lord’s work, we sought to bring a studied opinion on this meatless dietary option for our Catholic and other Christian friends observing Lent. If they gave up eating meat for Lent, we wanted our friends to eat well in pursuit of spiritual discipline and excellence. 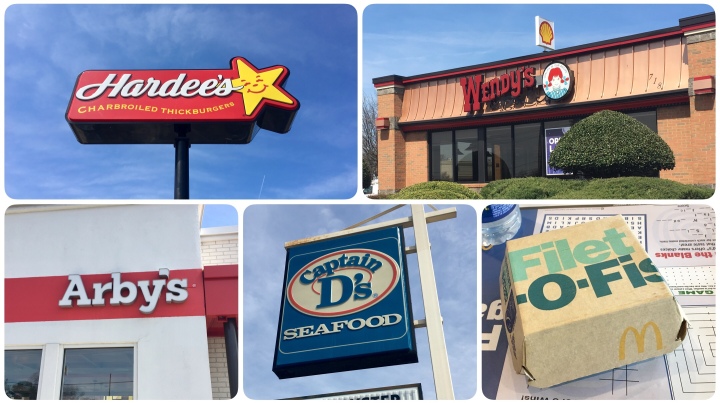 Our study included five stops and six fish sandwiches. One restaurant ambitiously sold three fish sandwiches, two of which we ordered. To ensure that we preserved our appetite for the greater glory, we ordered one sandwich at each restaurant to divide among ourselves to share — just like Jesus did with the loaves and fishes. With only three mouths to feed and a virtual following of thousands faraway on Facebook, we met our goal without needing a miraculous intervention like you’d find in a Gospel parable.

We stopped first at the Hardee’s on Goodman Road near I-55 where we confirmed reports that they slathered a new brand of Duke’s Mayonnaise tartar sauce on their catfish sandwiches. Hardee’s recently announced a new partnership with America’s Catch, a company located in the Mississippi Delta, to create and test a new Catfish Sandwich in four local North Mississippi locations. The company set it sights on raising the “cleanest-eating, grain-fed, catfish fillets on the market” and hopes this year’s test at Hardee’s will prepare for expanded offerings for Lent in 2020.

The interior of this swanky Hardee’s location makes you forget about the swirling maelstrom of traffic outside on I-55 and Goodman Road. The thoughtful mood lighting and comfortable modern upholstered seating around coffee tables felt like an exclusive VIP lounge. The cleanliness of the place made us feel welcome.

Our order arrived neatly wrapped in wax paper with an elongated flaky whole catfish filet breaded in a crunchy cornmeal batter and dressed with lettuce, a single pickle, and Duke’s Tartar Sauce spread on slices of warm, sweet butter- toasted bun (kinda like Hawaiian sweet bread). A sweet and appealing taste permeated the bun, sauce, and fish in a sandwich we would order again.

Unable to persuade my colleagues to brave the walk to the Wendy’s and Arby’s directly across busy Goodman Road, we piled into Nathan’s car for our next visits.

The broken pattern of floor tile at the Wendy’s reminded us of a bygone era when their salad bar once stood in the 1980s and 90s at this location. The tables, chairs, and dining room carpet showed visible wear and dirt which no amount of cleaning spray and elbow grease could hope to remove or revive.

After Kim placed our sandwich order, I held vigil at the counter while hoping for some semblance of customer service as the others found a table. Our sandwich wrapped in foil labeled “Chicken” sat at the end of the line cook’s station for a full five minutes which seemed like eternity.

We walked next door to Arby’s where we enjoyed friendly service and a comfortable, modern decor. The menu listed three wild caught Alaskan Pollock sandwiches on their menu: King’s Hawaiian Fish Deluxe, Crispy Fish and Cajun Fish. We skipped the King’s Hawaiian with lettuce, tomatoes, cheddar cheese, and tartar sauce on a sweet Hawaiian bun.

The texture of the fish filets on both sandwiches fell on the rubbery side of fried. Arby’s served the Crispy Fish topped with bland tartar sauce and shredded lettuce on a toasted sesame seed bun. The Cajun Fish also came on a toasted sesame seed bun with shredded lettuce and “zesty Cajun remoulade” which tasted like a Creole mustard sauce. The misnamed and poorly marketed Creole mustard sauce actually tasted delicious though wrongly attributed to Cajun rather than Creole sources. We also tasted no Cajun seasoning in the batter. 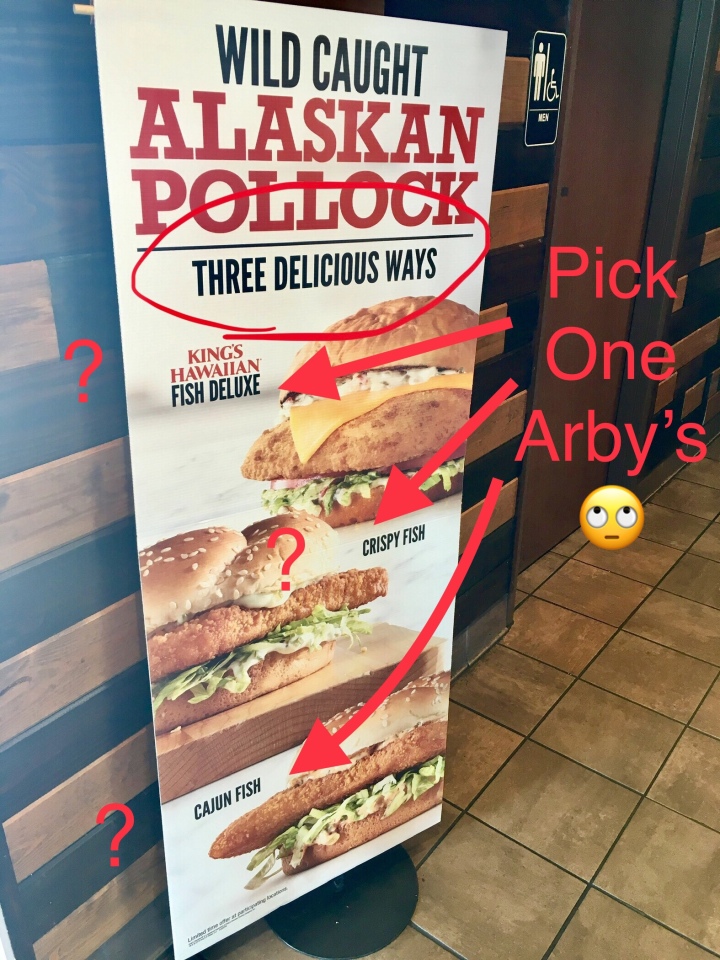 The sesame seed buns added nothing to both sandwiches. Neither sandwich impressed us and made us wonder aloud if Arby’s should focus their efforts on making just one good fish sandwich instead of three mediocre mashups. Quality over quantity Arby’s. We wouldn’t order either of these sandwiches again.

We made haste for McDonald’s which started the fish filet sandwich craze in Ohio in the 1960s. When we arrived a male teenager in uniform directed us to a touch-screen kiosk to help us place our order. We felt funny watching this young man show us how to place an order on a machine that would soon replace him at the restaurant.

McDonald’s dining room decor offered us the most comfortable seating of the day. Chic window shades shielded us from the harsh bright sun outdoors while the interior lighting set a calming mood.

The same teenager who met us at the door brought our sandwich and upset the pleasant ambience as he appeared visably annoyed at my request for a knife to cut the sandwich. He honestly wasn’t sure how to respond to the request but did return with a plastic knife wrapped with a fork and sandpaper napkin. Get that résumé ready kid. That kiosk is coming for you! 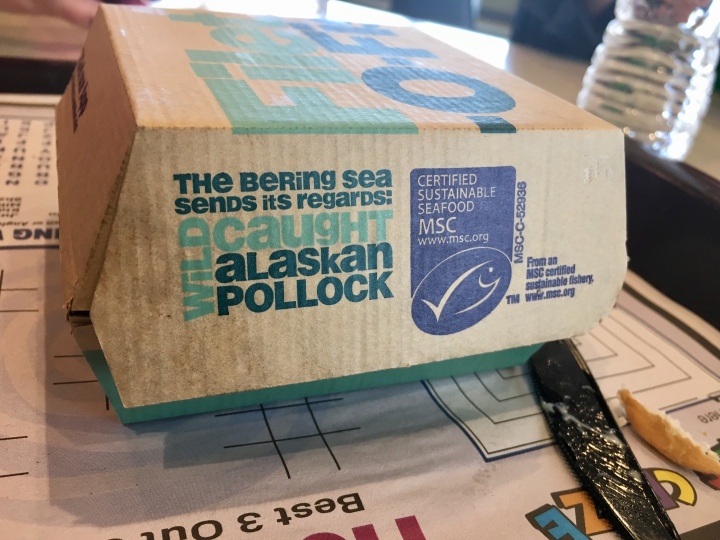 We applaud the company for sourcing wild-caught Alaskan Pollock from sustainable fisheries. But the pressed square patty of gummy fish filet parts, half a struggle slice of melted plastic American cheese, lackluster tartar sauce, and a bun which dried our mouths out like mixed concrete put this sandwich at the very bottom of our list. Never again.

A stopped train crossing Goodman Road in Horn Lake blocked the path to our final destination of Captain D’s, so we turned around and headed north to the Midtown Memphis location on Union Avenue. We ordered the Giant Fish Sandwich and a side of their hushpuppies to celebrate the final stop in our study.

We found it curious that the Captain’s menu omitted the source of the white fish used in the sandwich. Staff referred us to the company website, but only a video commercial shared the fish is “always made from wild-caught whole filets.” 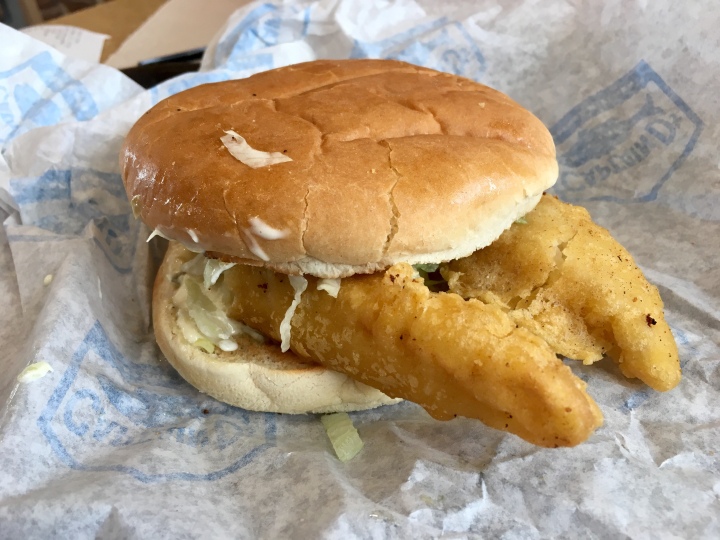 The Captain offers two generously-sized batter-dipped fish filets which extend beyond the edges of a toasted bun with tangy tartar sauce and shredded lettuce. The crunchy sandwich with flaky fish offers a salty pickle flavor through the sauce without pickle slices. We really liked this sandwich and would order it again.

With our mission fulfilled, we humbly offer this final ranking of fish filet sandwiches: 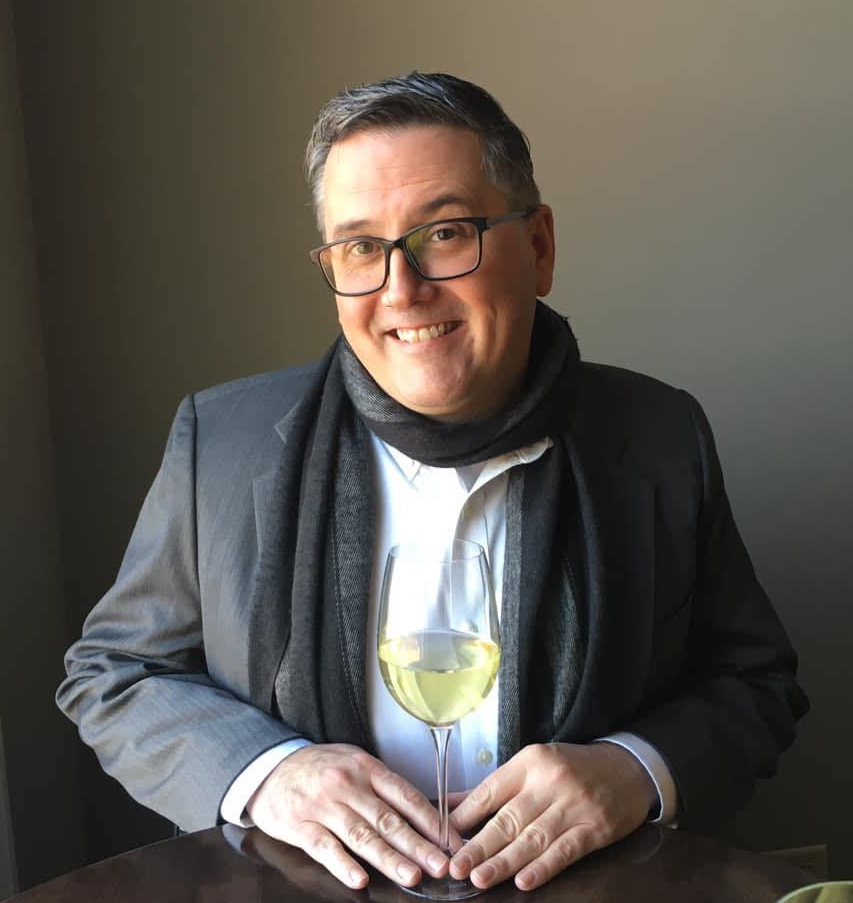 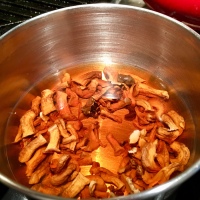 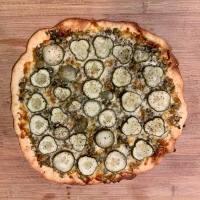 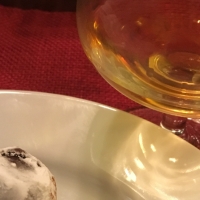 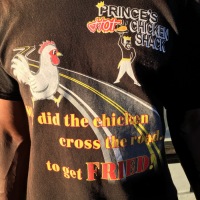